For the next few days up to 11 November this blog will feature extracts from the official War Diary of Revd G.A. Weston, Senior Chaplain to the 18th Division on the Western Front, August-November 1916 (held at The National Archives, reference WO 95/2023 (4)).  It records events up to, during and after the Battle of Thiepval Ridge and the subsequent Battle of the Ancre, two of the final actions of the Battle of the Somme

Battle of Thiepval Ridge and Battle of the Ancre

Bennet was born in Poyntzpass, near Armagh. He studied philosophy and theology at Trinity College, Dublin and after further studies at Ridley Hall, Cambridge, was ordained in the Church of England. At the outbreak of the First War he joined the 6th Northants Regiment as their chaplain, and in 1915 he was awarded the Military Cross. The experiences of the war led him to return to Trinity College where he qualified in medicine in 1925. From the start of his medical career Bennet’s interest lay in psychiatry. He was later a friend and biographer of Gustav Jung.

After his First World War service Canadine served as a Chaplain in the Royal Navy from 1921. He was later Rector of Alvescot 1937-1945.

Parkinson, was born at Hawera, New Zealand. He was educated at Wellington College and Auckland University College. In 1906 he entered Christ Church, Oxford.  After studying theology he was ordained in 1912. As a curate at South Shields, Durham, for the next three years he worked among Tyneside pitmen and shipyard workers. In 1916-1918 Parkinson served with various units in France and Belgium as a chaplain. In July 1918 he resigned his chaplaincy, re-enlisted as a gunner on 22 August, and served in France until the Armistice. After the war, Parkinson accepted a position at Christ’s Hospital, Horsham, Sussex. In 1932 Parkinson was appointed headmaster of The King’s School, Parramatta, New South Wales. During World War II he returned to Sydney to serve as assistant priest at St Jude’s, Randwick, until 1946.

After his war service Stopford served at Holy Trinity, Bradford, Yorkshire. In the Second World War, he returned to military chaplaincy as Deputy Assistant Chaplain-General 1940-1944. He was then Rector at Frethherne, Gloucestershire, 1945-1949.

After service on the staff of St. Mary’s, Nottingham, Weller became Vicar of Great Longstone, Derbyshire. He was then Vicar in 1929 of All Saints, Nottingham 1929-1937, and Rector of All Hallows, Gedling, 1937-1948; he was later made a Canon of Southwell. His MC citation is recorded here: 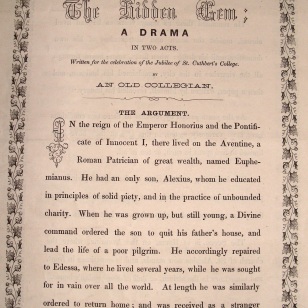 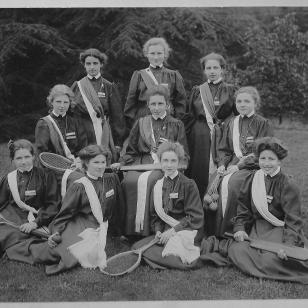 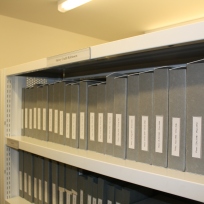 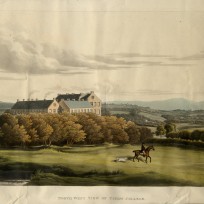 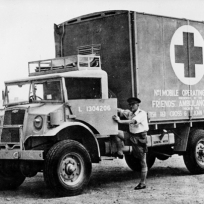 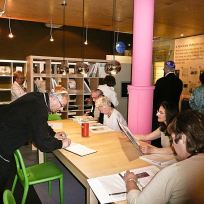 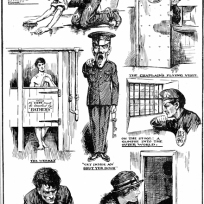 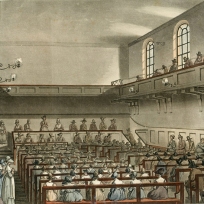 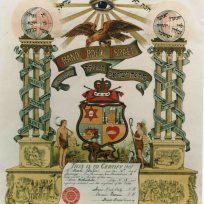 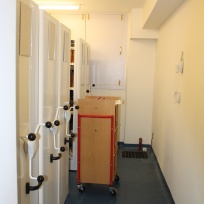 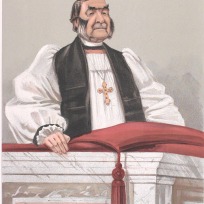 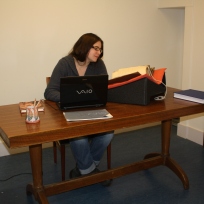 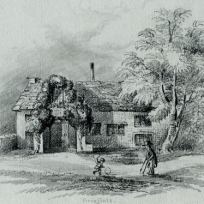 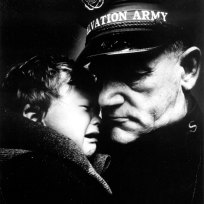 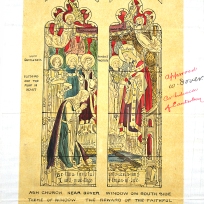 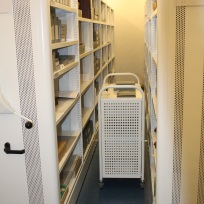 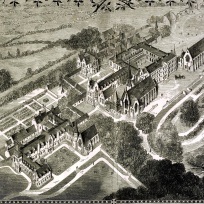 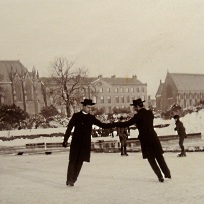 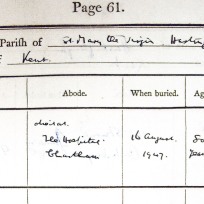 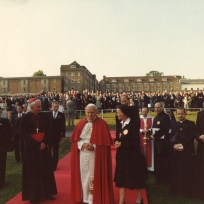 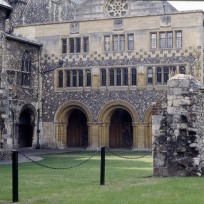 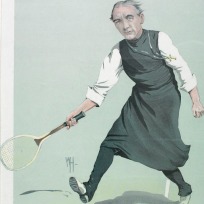